We are not just only POLITICIANS

We are HUMAN BEINGS First 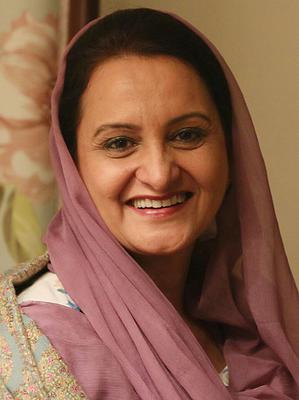 This NGO is run by Amanjot Kaur Ramoowalia, who is the daughter of Balwant Singh Ramoowalia, former Union Minister in the central government of India. BS Ramoowalia started helping women harassed by their NRI husbands and the Indian nationals in distress in UAE and various other countries since 1984. This inspired his daughter to join him in his endeavour. To further the cause of her father, Amanjot Kaur opened the NGO Helping Hapless and ever since she has been working passionately and has succeeded in bringing back many youths who were stuck in a foreign land.

In addition to this, our NGO has been organizing plantation drives, blood camps, free kitchen( langar) for needy, and distributing uniforms to needy students as well as blankets for the poor. In order to create awareness on prevailing issues of the day, our NGO has also organized seminars and camps on topics such as anti-dowry, anti-drugs and acid victims.

You can donate by clicking here.
We need your help.
You can make a difference by creating a fundraising page.

We will let you know where we spend your money, Or you can check all the details online Click here

We only have what we give. 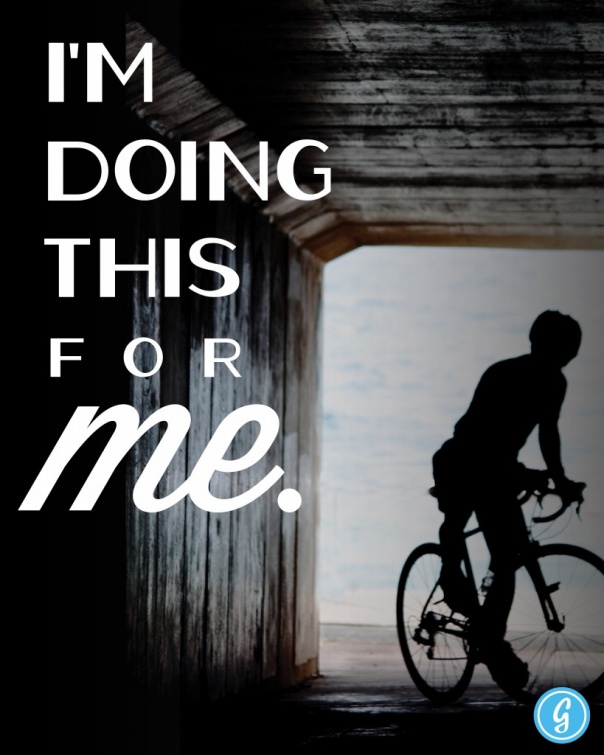 Thank you for your donation